The 3rd of september 2016, our past national president Gregor Velz was awarded the title of senator during the 35th anniversary celebration of JCI St.Vith for his outstanding contributions to JCI in Belgium. He was local president of JCI St. Vith 2012-2013, delegation director of the Belgian delegation to the JCI European Conference in Braunschweig in 2012, Vice President internationalism for JCI Belgium in 2014 and of course our national president in 2015. He received senator number 75437. 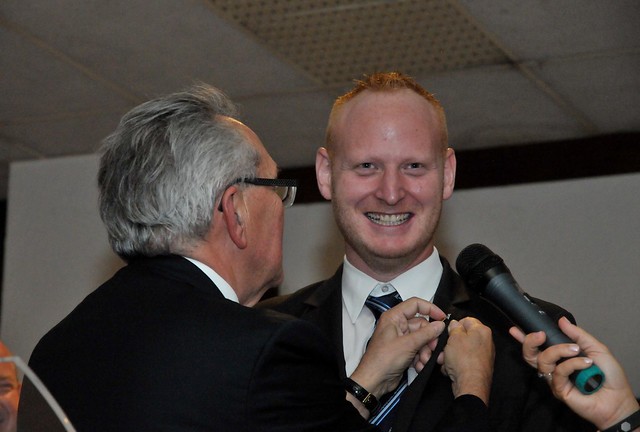 For some more pictures, see below

This site uses Akismet to reduce spam. Learn how your comment data is processed.

Fill in this form to subscribe to our e-newsletter

If you want a invoice on the name of your company, please fill in this form.